Three is the magic number for The Cactus Channel. The ever-evolving Melbourne collective’s third album represents a new consciousness and a decisive turning point. Unloosed from their earlier incarnation as an instrumental soul and funk band into something wilder, a little darker and heavier, the new album sees The Cactus Channel diving in deep to dreamlike soundtracks, electrifying wig-outs and woozy meditations.

There were signifiers along the road; a boundary-splintering EP with Ball Park Music singer Sam Cromack in 2017, following a 7” single collab with Nick Murphy, released as The Cactus Channel feat. Chet Faker. These outings were a glimpse of the alchemy of adding vocals to the band’s typically intuitive, instrumental arrangements. And now with the band’s own Lewis Coleman stepping up to the mic, a vocal dimension has become part of The Cactus Channel’s fully formed, signature sound.

This new embodiment of The Cactus Channel is of the cultural moment, akin to the vibrational path-crossing of fellow travellers such as Badbadnotgood, Unknown Mortal Orchestra & Menahan Street Band. The band flexes their classic soul and funk influences whilst expanding their own songwriting along psychedelic paths, adding weight and substance to their melodic and rhythmic axis. 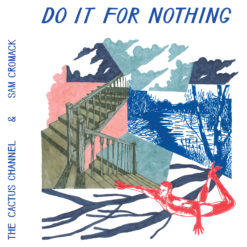 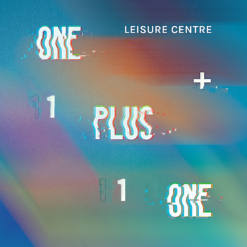