Melbourne R&B slow jammers (and heart throbbers) The Do Yo Thangs are proud to announce the release of their long awaited debut album, Mind Full.

Expected this May, the album, which sits on a darker and more electronic plane to their previous EP, takes their staple of 808 kick drums and tight vocal harmonies into almost Little Dragonesque territories. Mind Full sees the band experiment with frenetic drum programming, cascading synthesizers and intimate vocals.

Drummer, singer, songwriter and producer Hugh Rabinovici says “the sentiment in the songs is gentle and familiar, often tackling personal ideas around anxiety, mental health and well-being, with a few love songs thrown in, ‘cause how goods love? It’s real good”. The songs have that feeling about them too, with an innocent playfulness in Don’t Let Go (with Bec Rigby of The Harpoons) and Audrey Powne’s effortless and powerful lead in Those Days.

The album is a tour of extremes, from the sparse minimalism of title track Mind Full to the exuberant disco maximalism of Sucka. It’s also a perfect marriage of lofi and hifi digital technology: Hugh Rabinovici originally created demos using only Garageband on an iPhone 4, with the final mixes by Bob Knob still retaining some elements from those humble beginnings.

Thanks to the good folks at Red Bull, you can stream Sucka ahead of it’s release this Thursday. 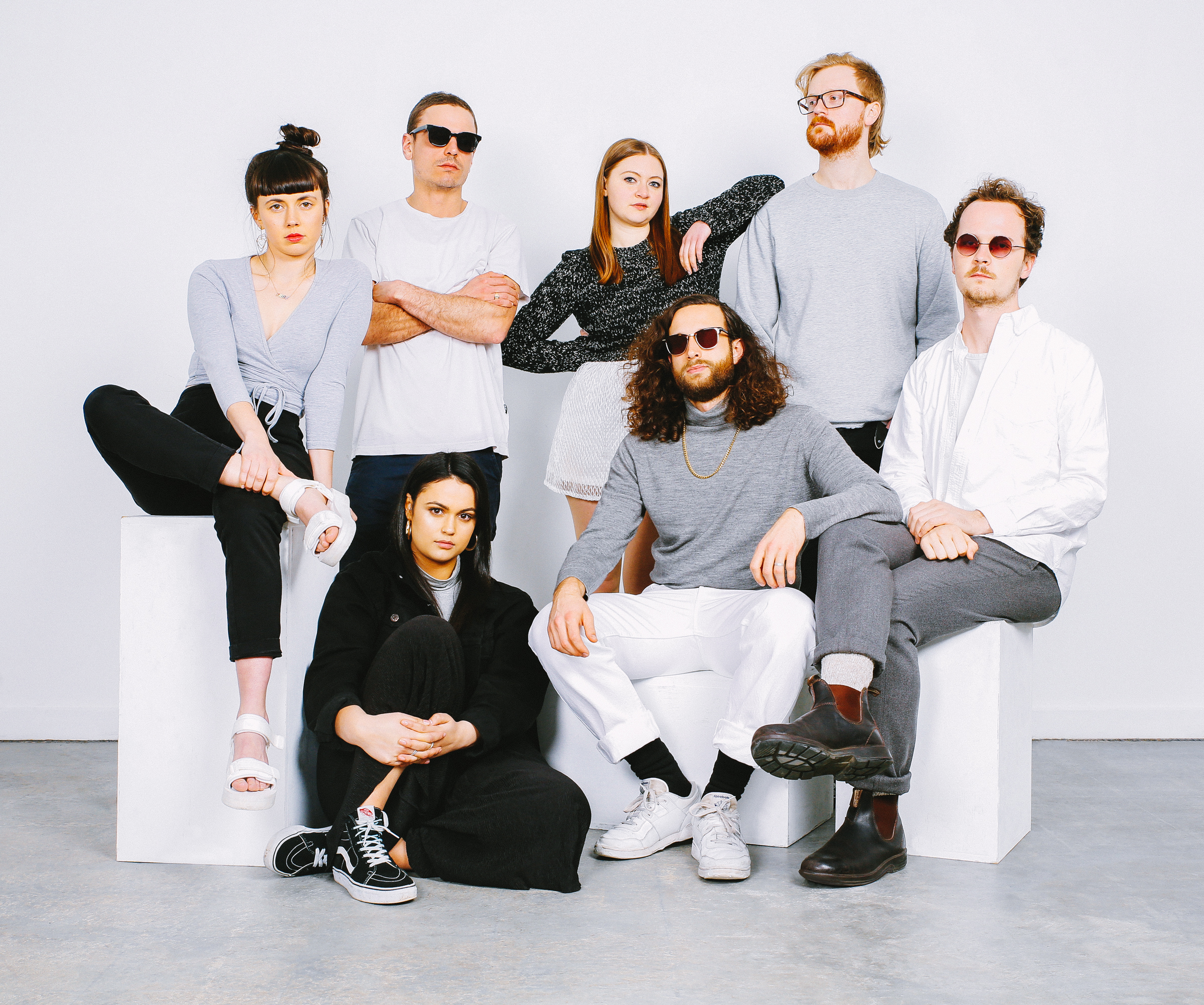 The Do Yo Thangs 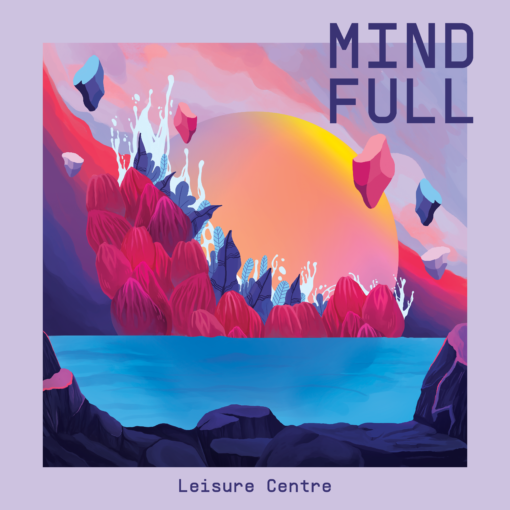