The Putbacks – Melbourne’s heaviest funk rhythm section – bring you a twisted and electric collaboration with the legendary Bilal on their new single The Ways. A dark, dirty post-soul post-jazz mystery-cinema freakout dominated by screaming electric guitar and Bilal’s husky stream of consciousness lyrics.

Produced by Paul Bender (Hiatus Kaiyote), The Ways is a hard-hitting, abstract journey into an alternate reality where The Meters specialised in Sci-Fi soundtrack art and Dick Dale played guitar on Madlib records. The Ways is the first single from The Putbacks’ self-titled debut LP coming November 9.

The Putbacks are a rhythm section. Drums, bass, guitar, keyboards and percussion. Stone cold pros, grizzled veterans of all the tours and all the studios. They take their cues from the great house bands of the 60s and 70s soul studios as film composers from David Axelrod and Lalo Schifrin to Adrian Younge and contemporary instrumental groups like BADBADNOTGOOD, Khruangbin and El Michels Affair. Known for their instrumental 7inch funk cuts and their collaboration with Emma Donovan, the forthcoming LP marks their first album as a quintet.

Bilal has been a household name amongst soul aficionados since he was an integral member of the Soulquarians collective – a movement that launched his career alongside those of Questlove, Erykah Badu and D’Angelo and whose influence is still strongly felt. Bilal is a mercurial and diverse artist, noted for his wide vocal range, his resistance to being typecast and his working across multiple genres, The Ways being a prime example. Bilal’s discography is studded with stellar collaborations including Kendrick Lamar, Common, Jay-Z, Beyoncé, Guru, J Dilla, Robert Glasper and The Roots, amongst many others. 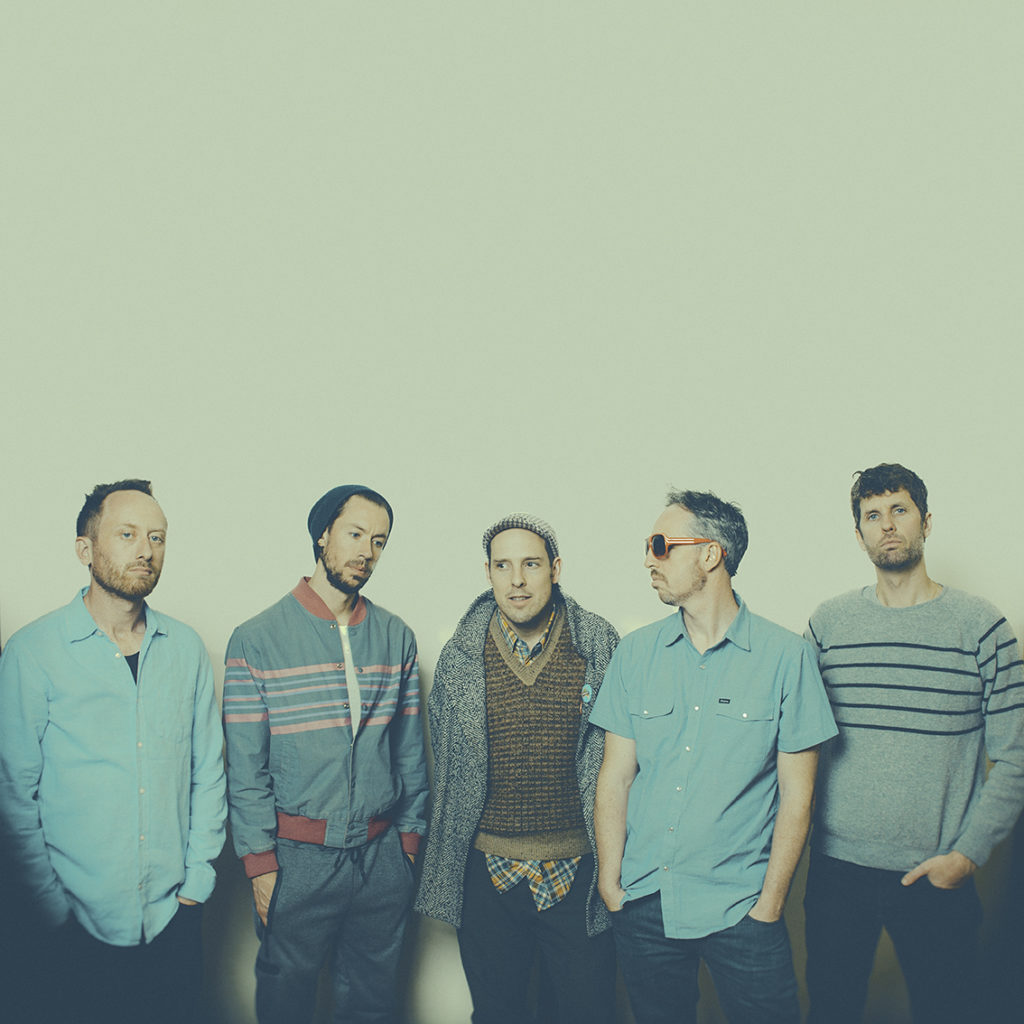