Zretro are a Naarm based duo made up of vocalist Zima and producer 2nd Thought. Their self-titled debut LP blends 90s R&B vocals with golden era hiphop production and elements of Kwaito and Afrobeats. Zima’s voice is honey sweet, 2nd Thought beats sound fresh out of an MPC and their album is tied together by the elastic bass guitar contributions of jazzy house don Horatio Luna. Raw, simple production lets the beats and vocals dominate with only minimal instrumental accompaniment.

Zima aka Mzimazizi Mpofu was born in Buluwayo, Zimbabwe and raised in Melbourne and Canberra. He grew up on TLC, Tupac, MJ and Oliver Mtukudzi and has been singing for at least 20 of his 26 years graduating from church and family events to clubs and studios around Australia. 2nd Thought aka William Stephanus was born in Australia but grew up in Namibia and returned to Melbourne in his late teens where he started making beats and rapping in Melbourne’s underground hiphop scene with crews like Pang Productions and his own outfit JXN.

Zima and Willy met on a construction site and then put their heads together in the studio with immediate results but the record was put on ice due to Covid 19. Pandemic delays done with, the duo is ready to take on the world.

Unsurprisingly, given Retro is right there in the name, there’s a huge 1990s influence throughout Zretro’s music. There’s slick RnB and West Coast flavour of equal parts SWV, Boyz 2 Men and Death Row in a lot of the vocal delivery, tempos and melodies. There’s also a decidedly grimy East Coast boom bap tinge to the boxy MPC drums and that brings to mind Hi-Tek, Alchemist and Pete Rock productions. The other thread, less obvious but woven throughout the album is the influence of early 2000s Southern African music. There’s musical and lyrical nods to Afrobeats, Kwaito and SA House and inspiration from pop stars like Brenda Fassie, to underground icons like Mzekezeke. 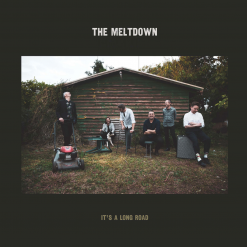 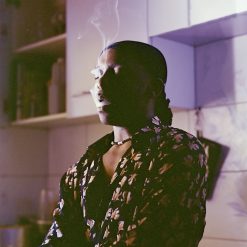 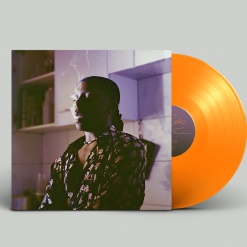