San Lazaro are Australia’s most prolific and longest established creators and performers of original Latin music. A tribe of long-lost Latinos with backgrounds from Chile to Cuba to Catalonia, destiny drew San Lazaro together at the Southern end of the world to sing the songs they needed to sing and tell the stories they needed to tell.

A constantly evolving kaleidoscope of pan-Latin influences, San Lazaro’s sound combines vintage elements of classic Cuban Son and old-school New York Salsa with Boogaloo, psychedelic Cumbia and funk to create a vibrant and individual sound that is relatable to anybody who likes to dance.

Since 2003 San Lazaro have been playing, recording and and writing Latin music in Melbourne and 2016 saw their third album, La Despedida, released on HopeStreet Recordings.

La Despedida is a compendium of Spanish language songwriting at it’s most honest, unapologetic and personal. There are protest songs, songs of midnight ennui and songs that promise musical salvation. For the English speakers, there is a subtitling project in the wings but until it is realised – the band invite you to put the record on loud and shake your worries away to the universal language of rhythm.

“It sounds terrific. Impassioned and quirky in a kind of Tex–Mex way, one minute we’re demounting what feels like an imminent desert shootout, the next we’re falling heart over heels in a dance floor entanglement” 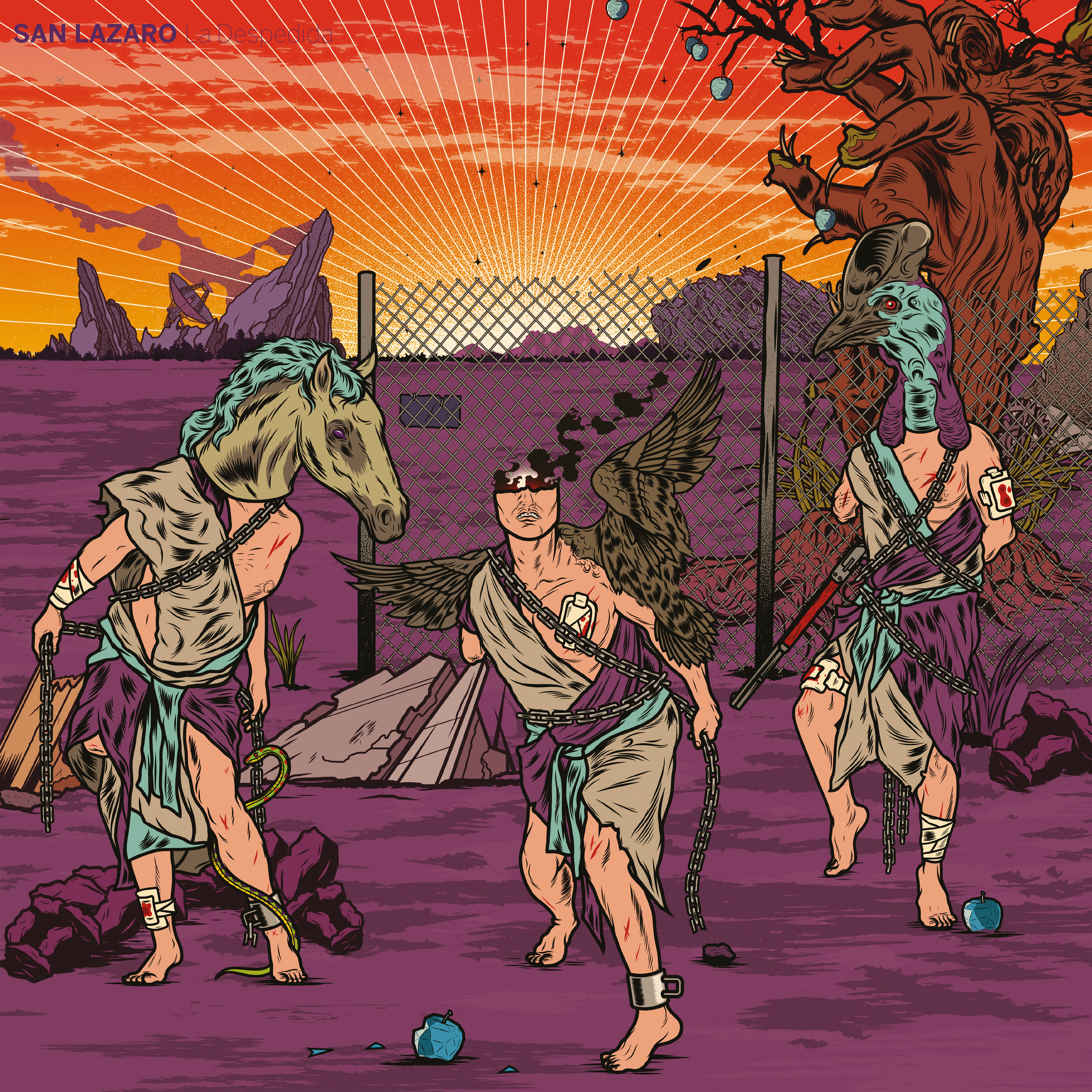 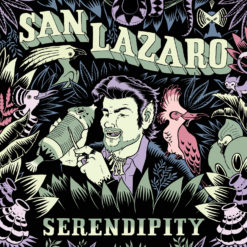 One thought on “San Lazaro”