With nostalgic songwriting delving into Emma’s childhood and family memories, Pink Skirt is a musical tribute to her grandmother.

Growing up singing church songs with her grandparents on the North Coast of New South Wales, Emma’s recollections of the past form the yearning and heartfelt masterpiece that is Pink Skirt; a beautifully honest soulful ride through the past.

The personal, yet powerful lyrics are emphasised by The Putbacks sharp, dynamic and funky rhythms, delivering a swag of soul-defining songs throughout the new album with sentimental hints of Stax and classic Atlantic recordings the whole way through.

Emma Donovan & The Putbacks first burst onto the scene together with 2014’s epic Dawn which won fans all over the world. Since then, Emma Donovan has toured and recorded with Archie Roach and Ruby Hunter, Paul Kelly and Spinifex Gum, while The Putbacks released their debut self-titled album in 2018.

Following on from the successful collaboration with Dawn, the new album highlights the band’s shared love for classic American soul and the protest music of indigenous Australia, with a uniquely Australian accent.

Five-piece combo The Putbacks are veterans of the recording studio, having performed across a variety of festivals and major events for over a decade, establishing themselves as Melbourne’s go-to instrumental funk ensemble.

“Driven by brutally honest lyricism, irresistible percussion and a purist’s respect for the funk and soul tradition, Dawn hearkens back to the heyday of Stax and Atlantic Recordings.” 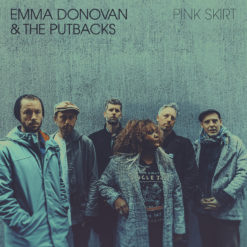 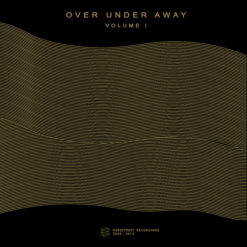