Hear that sound? Raw, loose and nasty funk recorded straight to analog tape. It’s just like the old days, but so new it’s sporting a badass teenage moustache. The Cactus Channel are a ten-piece funk orchestra straight out of Princes Hill High School in inner-city Melbourne. With an average age of seventeen, these kids are burning down original funk breaks and breaking down funk originals with their soulful horn-driven style and an uncanny musical sensibility rarely found in the digital era.

You know what it’s all about from the get go and then it just builds. Bass and guitars, then drums, then the tambourine and finally the horns. This slick original was penned by bassist Henry “Hendogg” Jenkins and guitarist Lewis Coleman when they should have been studying.

This rendition of the Porgy Jones classic “The Dap” is nice and tight. It’s a homage to the 1970’s New Orleans scene and a shout out to influential Great Southern records producer/composer/pianist John Berthelot.

“The Cactus Channel hit you with a hard funk groove to rival the likes of James Brown or The Meters and you find you just can’t stop moving. But what’s that? They’re still high school?! With a musical maturity beyond their years you know these kids will go far. And that they’ll get a whole lotta rumps shaking along the way” – DJ Manchild (PBS 106.7)

“The Cactus Channel are a fantastic young band. They have managed to capture the fun and looseness of what funk truly means. Playing with jazz sensibilities and a funky feeling these kids truly belong on the BIG stage!!!” – Chris Gil (Northside Records, RRR 102.7). 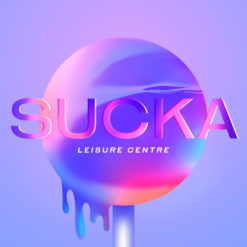 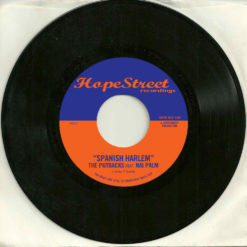 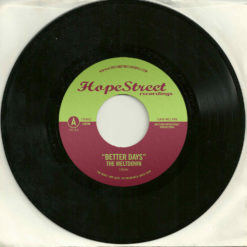 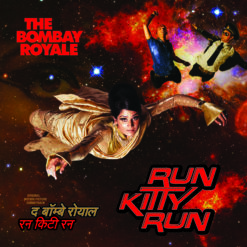 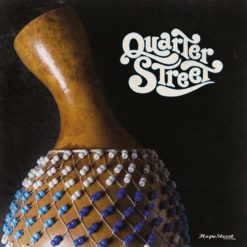 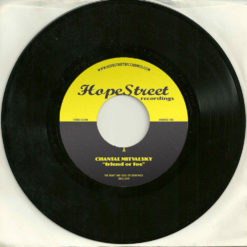 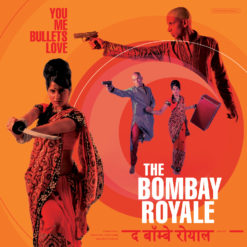 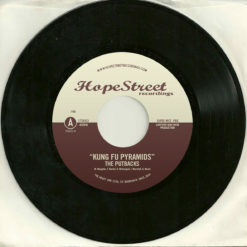