Making up the rhythm section of long-time Melbourne soul favourites The Cactus Channel, Karate Boogaloo remind us of the beauty of colouring outside the lines; their unconventional funk guided by a steadfast commitment to bending the rules.

KB consistently sit in their own lane – their combination of raw musicianship and sheer time on the clock playing together in the studio and on stage gives them a glowing presence rarely seen. Making records, they follow their own rules; recording and mixing on tape with no plugins and no edits, releasing exclusively in mono. It’s not about anachronism, it’s about the KB manifesto: a chosen set of limitations forcing a specific outcome, an outcome best appreciated through their “KB’s Mixtape” series of LPs.

2018’s KB’s Mixtape No. 1, a self-produced and released collection of interpretations of hip hop samples done in Karate Boogaloo’s immediately recognisable wonky style is fast becoming a cult classic amongst Melbourne’s diggers, selling out in local record stores through word of mouth alone. In 2019, KB’s Mixtape No. 2 is coming out in September through Hopestreet Recordings.

“The boogers flip the funk and keep your feet shuffling to the beat. The KB’s are for real and are THE rhythm section – tighter than a mosquito’s tweeter. A quartet that has been locked in for nearly a decade know how to play” 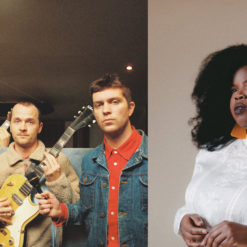 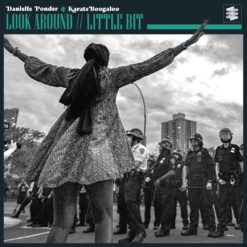 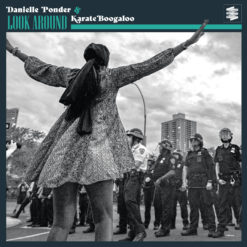 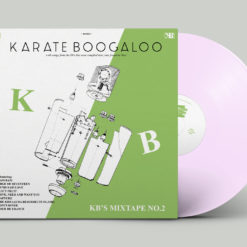