Beloved wonky soul four-piece ​Karate Boogaloo (The KBs) ​have shared their flip on the Sister Nancy classic ​“Bam Bam”​, the first track from their upcoming ​‘KB’s Mixtape No. 2’. As the most sampled reggae song of all time, “​Bam Bam” needs no introduction. ​Kanye flipped it in ​“Famous”, ​Jay-Z in ​“Bam”​ and now ​KB​ has twisted this cover in their immediately recognisable and wonky left-field style.

“Bam Bam” is a big tune with a complicated history. For the first 32 years of the song’s life, Sister Nancy received no royalties. Not only was she cut out of the income stream, but the song was also sampled without clearance or credit on a number of massive hits. Now the copyright situation is resolved, you can rest assured KB are putting writing royalties in the right pockets. 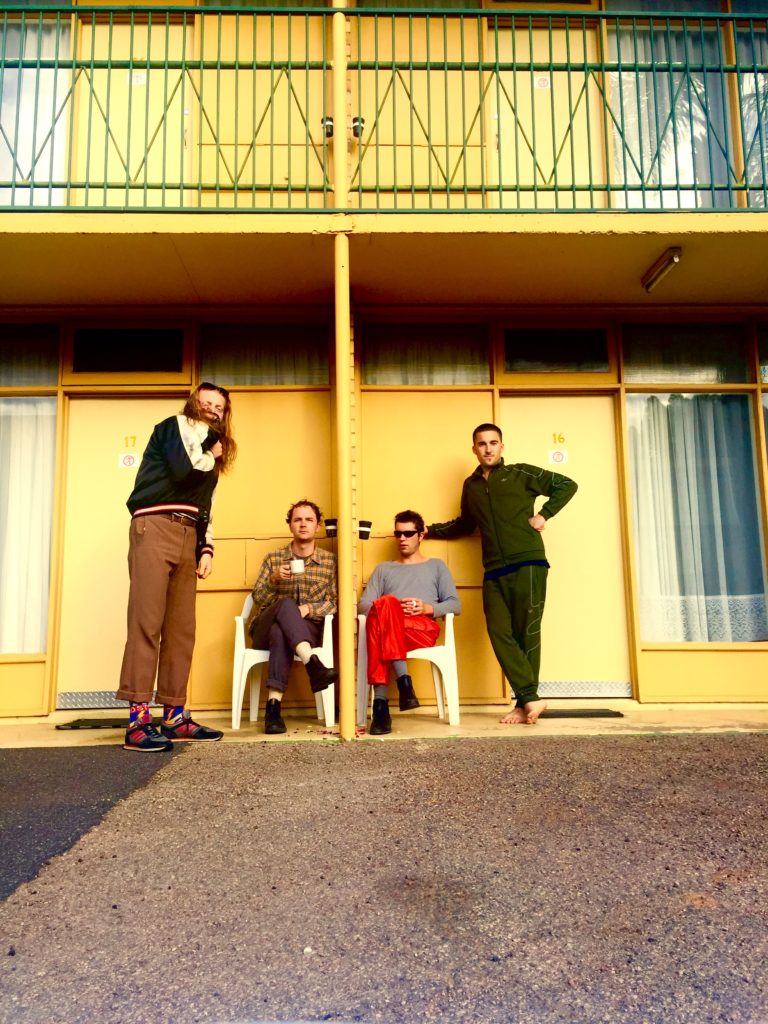 Making up the rhythm section of long-time Melbourne soul favourites ​The Cactus Channel​, KB consistently sit in their own lane – the combination of raw musicianship and sheer time on the clock in the studio and on stage gives them a glowing connection rarely seen. Making records, they follow their own rules; recording and mixing on tape with no plugins and no edits, releasing exclusively in mono. It’s not about anachronism, it’s about the KB manifesto: a chosen set of limitations forcing a specific outcome, an outcome best appreciated through their “KB’s Mixtape” series of LPs.