The Public Opinion Afro Orchestra (The POAO) release ‘Fight So Hard’, the first single from their long-awaited second album ‘Naming & Blaming’. Recorded with the full POAO 17 piece ensemble, Fight So Hard is a simmering slow burn with MC One Sixth trading rap verses with singers Kuukua and Lydia Acquah, Fem Belling and Lamine Sonko. In true afrobeat tradition this song clocks in at a trance-inducing ten minutes long! The vocals are broken up with heavy brass sections and extended instrumental improvisations while the understated rhythm section bubbles away without pause or deviation.

Available everywhere on all formats on November 30th, the ‘Naming & Blaming’ album is a pulsing, percussive journey into classic afrobeat led by fierce vocals and a howling horn section. It’s a fitting 21st-century response to the world-shaking music of 1970s Nigeria defined by Fela Kuti. The result is true to the afrobeat blueprint of hypnotising rhythm, extended improvisation and political comment, but adds to the formula a host of pan-African and local influences as well as hip-hop elements that reflect the deep ranging roots of the band. This balance is what The POAO is all about, paying respects to the culture while keeping their feet planted in the 21st century.

The band bring their live show to Howler on Saturday, December 15 with the entire 17 piece ensemble to launch this heavily anticipated album. 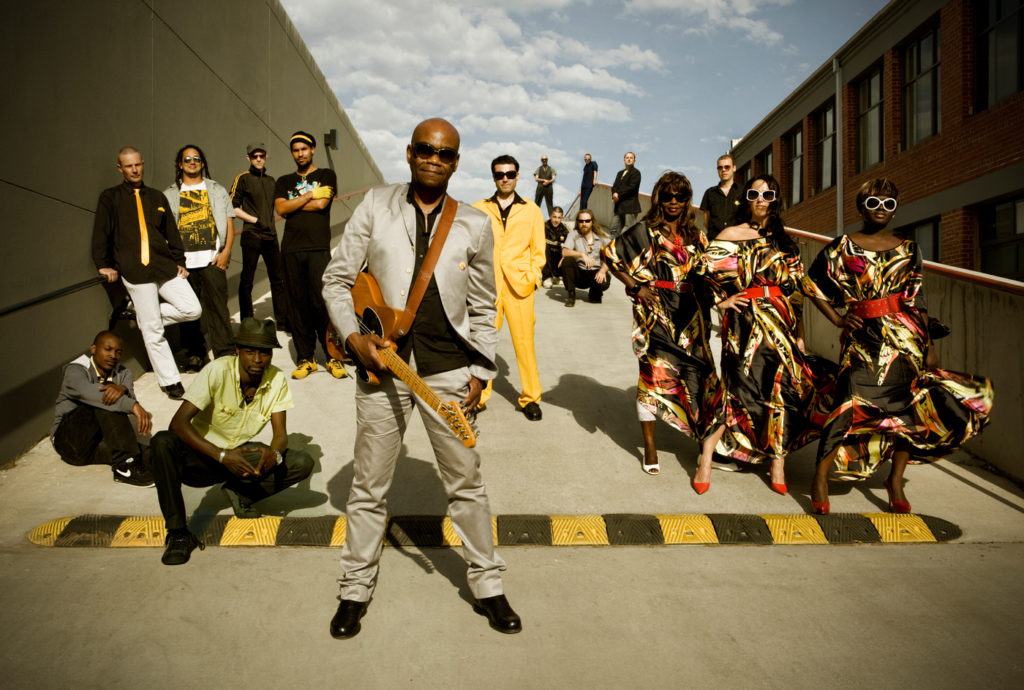